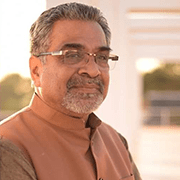 Mr. Bhatia is the brain behind the concept of Schon Pharmaceuticals Limited, a post gratuate pharmacist himself Mr. bhatia is always inclined towards Quality & Systems. With vast experience of more than 40 years, he is the guiding force which is propelling the growth of Schon. 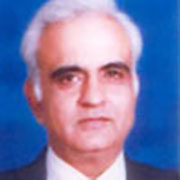 Mr. Nand Motwani is B.Pharm with more than 37 years of experience in pharma industry. He is an expert in maintenance of machinery and advisor to the MD. for any strategic planning for future. He is Executive Director (Maintenance and Strategic planning). 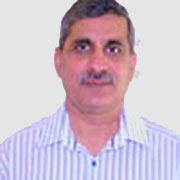 Air commodore (Retd) Mr. VK Chopra an accomplished Fighter Pilot has served in the Indian Air Force for over 35 years. In the later part of his career he was responsible for carrying out various HR related functions in respect of the entire human resources of the IAF. His skill include strategic planning and execution, training, budgeting, logistic, acquisitions, contract management, material control and Human Resource Development. He has been with the company since July 2010. 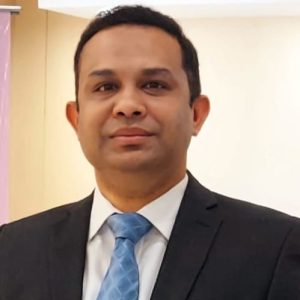 As a director of Sales & Marketing Mr.Singh has added a new growth dimension in Schon Pharmaceuticals Limited by launching and nurturing an ethical based division.

Mr.Singh has an experience in marketing of more than 15years in Speciality (Cardio), Superspeciality (Oncology) & General (Pharma)  divisions of leading multinationals. 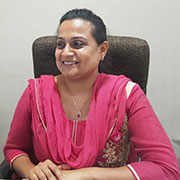 A scholar throughout her career, she was awarded with a ‘Gold medal’ as a university topper in B Pharm. She completed her MS in industrial pharmacy from St. John University, New York (USA), with academic excellence award. As an Executive Director of Schon Pharmaceuticals Ltd , she has been actively involved in manufacturing and Export business of the company since the year 2009.